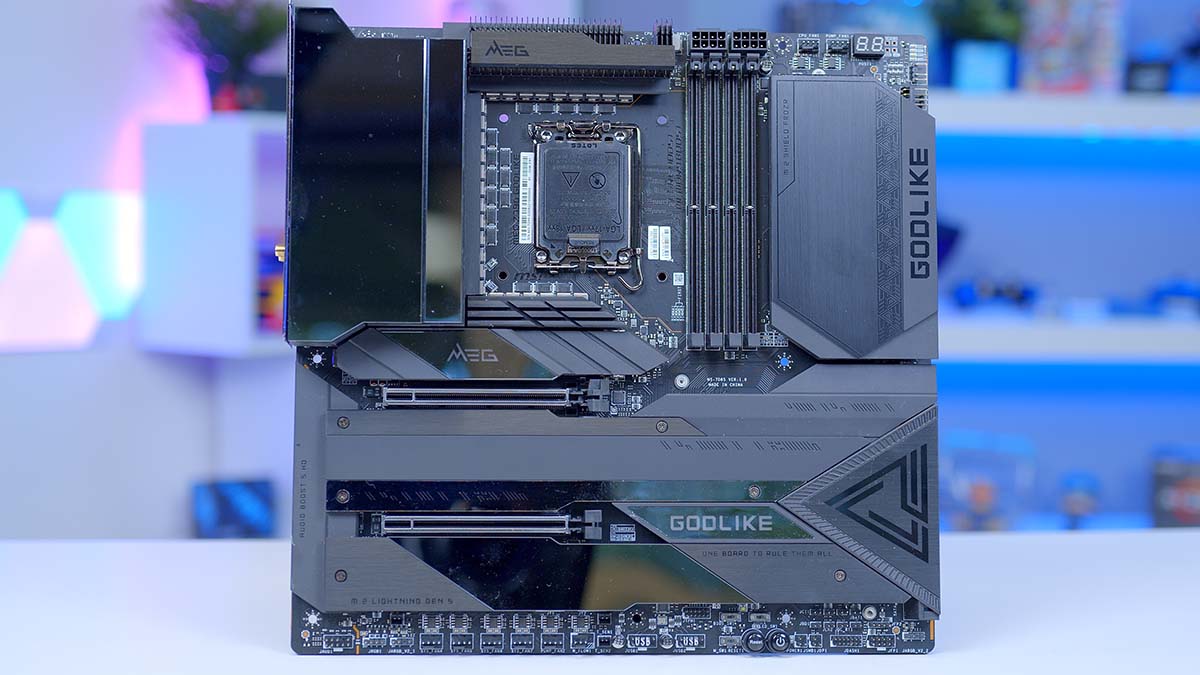 Intel’s brand 13th Gen processors lineup is impressive to say the least, and no SKU more so than the top-end Core i9 13900K. But just how do you do this chip justice by deciding on the best motherboard to pair up with it? In this piece we’ll be evaluating a wide-range of 13th Gen-compatible boards, to weigh up just which motherboard is best for the i9 13900K

From features such as CPU overclocking right through to Thunderbolt 4, we’ll also be touching on which features to look for in a motherboard, and how to decide which boards really are up to par for Intel’s top-end, 13th Generation i9 processor!

In the short, Z790 is the most optimal chipset choice for a 13th Gen processor. While the older Z690 chipset is also compatible (and will work well), and cheaper B660 and H670 designs are technically compatible, Z790 is certainly the most optimal.

This is because a chipset defines the kind of features available to the consumer on a motherboard, and with Intel’s highest-end processor, you want access to as many of these features as possible. This includes overclocking support, something which allows you to push the 13900K even further, and PCI-E 5.0 support for next-gen NVMe SSDs.

Higher end chipsets also offer up more PCI-E lanes, equating to more bandwidth for the devices within your system. In real terms, this leads to support for a larger number of PCI-E cards (including graphics cards and sound cards), more NVMe SSDs, faster ethernet ports and connections like Thunderbolt 4. Z790 boards also boast beefed up power delivery, handy for the increased TDP of the i9 13900K, compared to last generation’s 12th Gen processors.

While Z790 would be our recommended chipset for the i9 13900K, it is not the only chipset which supports this chip. With so many chipset names floating around, it can be tricky to pick apart exactly what supports what. With this in mind, we have compiled a chipset compatibility table geared specifically towards the i9 13900K:

The 13900K is an excellent CPU, but it is worth talking about thermals and boosting to provide context on why we haven’t included any other chipsets outside of Z790 and Z690, within this buyers guide. Like pretty much all modern processors, the i9 13900K has two clock speed figures, with its boost block speed figure of 5.8GHz defining the upper limits of how fast the chip will reach under certain conditions. These conditions include a) having enough physical power to run at 5.8GHz, and b) running at a cool enough temperature such that the chip won’t overhead. When running at this top speed of 5.8GHz, the chip can pull in over 250W, and even more if overclocked to 6GHz or beyond. This means you need a motherboard physically able to feed the 13900K this much power, an area some B660 boards will simply fall short. If you are spending $500+ on any CPU, do not throttle or bottleneck it by scrimping on the motherboard.

We’d also recommend pairing the i9 13900K with a capable all-in-one liquid cooler to ensure you can hit these all-important boost clock speeds. We’ve written an article specifically covering the best CPU coolers for 13th-Gen CPUs which cover off the best coolers for all of Intel’s 13th Generation line-up.

The Core i9 13900K is currently one of the most powerful CPUs that you can buy, offering up a huge number of cores and threads with insane clock speeds to boot. Because of the high performance that comes with this CPU, you’ll want to meet the power and performance demand with an equally well-specced motherboard. We’ve picked our three favourites. Continue scrolling for more details on these, and our full list of motherboard recommendations.

Best Motherboards for the Core i9 13900K

MSI‘s MEG Z690 UNIFY was one of the best boards to grace the market back when 12th-Gen arrived. The UNIFY-X is a record breaker when it comes to overclocking and the standard UNIFY isn’t far behind offering a massive amount of power phases and plenty of cooling to keep your VRMs from overheating. On the expansion front, you’ve got dual PCI-E 5.0 slots for your graphics cards opening upgrade paths for any Gen5 compliant GPUs we get in the future. Along with a huge amount of M.2 slots with Gen4 compatibility giving you the option to increase load times and file transfer speeds.

The ROG Maximus Z690 APEX from ASUS is another excellent board sporting an ATX form factor with an excellent feature set. Numerous high speed USB ports including a Type-C USB 3.2 Gen2x2, Dual 2.5 Gigabit LAN with two PCI-E slots that are Gen5 ready. If you’re looking to build an insanely powerful PC with dual graphics cards, this board is well positioned to provide maximum bandwidth along with plenty of physical stability using the ROG GPU holder removing any sag with heavy GPUs. You’ve also got plenty of customisable using the AuraSync software which provides a little bit of spice to your PC build!

Gigabyte’s Z690 AORUS Master is an excellent DDR5 motherboard that we’ve reviewed in full on the website. This is one of the best looking boards, and one of the best performing that boards that we’ve had in the office. Equipped with a 22 power phase design making it a perfect board to overclock your 13900K. With a 10 Gigabit LAN port and WiFi 6E this board is perfect for productivity or lag-less low latency gaming. You can also overclock your RAM to a high 6400MHz transfer speed providing a boost in a variety of applications

We’ve taken a look at the ROG MAXIMUS Z790 Hero in full on our website, and boy this is an insane board. Dual Thunderbolt 4 ports, and a whole load of other high speed ports designed for blazing fast transfer speeds, whilst giving you the option to plug in numerous peripherals and accessories. The two PCI-E 5.0 slots will also provide ample bandwidth for Nvidia‘s or AMD‘s latest generation of graphics cards. As a bonus, ASUS have also included their signature ROG Hyper M.2 card in the box which comes equipped with a PCI-E 5.0 SSD slot designed to host the next generation of SSDs.

ASRock‘s Z790 Taichi Carrara is part of their anniversary series motherboards that sport a white marbled design making it perfect for alternative all-white PC builds. Along with the awesome design you’ve got access to a mass of ports and slots that will make for an awesome gaming or workstation PC. On the PCI-E front there are three Gen5 slots with two for your graphics and one for an SSD. The rest of the PCI-E x4 slots are Gen4 compatible allowing you to expand your storage further with insanely fast read and write speeds. On the rear IO there are two Thunderbolt 4 ports rated at 40Gb/s which is an insane USB speed.

For our final board in this buyers guide we’ve picked out MSI‘s MEG Z790 ACE. This awesome looking board comes with all the features you would ever need for a 4K gaming or high-end workstation PC. With Dual 2.5 Gigabit LAN, 10 USB ports including two Thunderbolt 4 ports with Mini DisplayPort In, a full audio suite with S/PDIF, and this is just the rear IO. Expansion wise there are two full size PCI-E 5.0 x16 slots designed to house the next generation of graphics cards along with five M.2 slots one of which is also Gen5 for the latest SSD products. Needless to say this is the cream of the crop when it comes to storage! 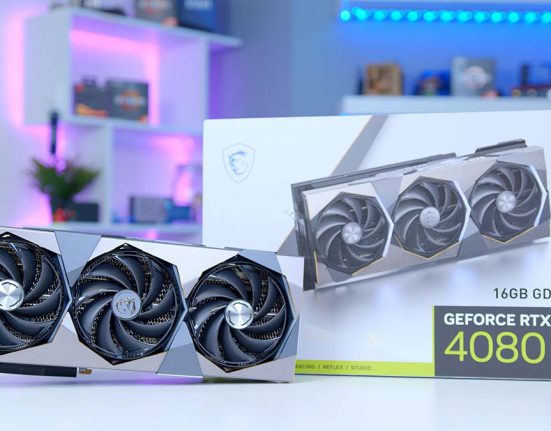