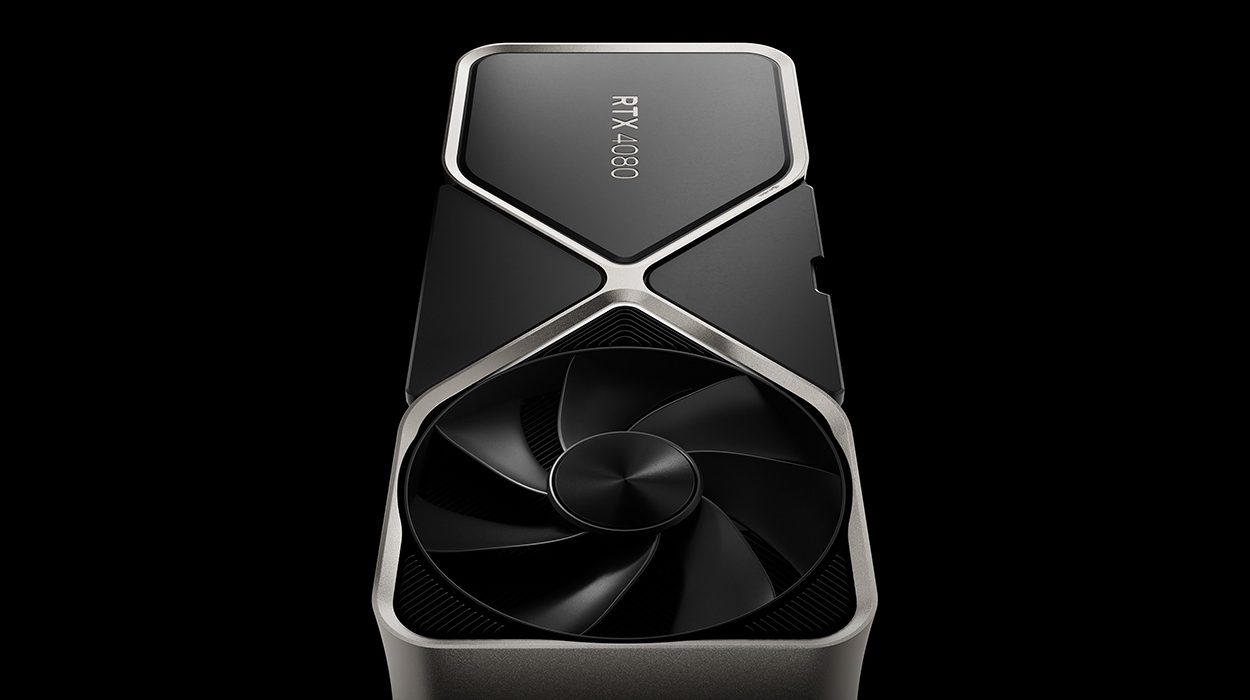 After last week’s launch of the RTX 4090 graphics cards, Nvidia have changed their plans in regards to the upcoming RTX 4080 launch in November.

The original proposal, which included two versions of the RTX 4080, has now been scrapped and the 12GB version has been put on the shelf for now.

But what does this mean for the RTX 4080 launch scheduled for next month, and what will happen to the 12GB version?

When Nvidia’s RTX 40 series of GPUs were first announced back in September, one of the main talking points after the fact was the confusion over the RTX 4080 line-up. The decision to have two versions of the same graphics card seemed strange, especially when one version of the card was significantly better than the other.

Usually, each GPU lineup has one set of specs on launch, with a future upgraded Ti version. This is why the 4080 announcement left many questioning why the lower end card wasn’t named the 4070 instead.

It seems that Nvidia have noticed this confusion, which has led to a change of heart over the decision. On October 14th, Nvidia released an update on the 12GB 4080. In the update, it was stated that they would be “pressing the ‘unlaunch’ button on the 4080 12GB”. It was also made clear that this decision had nothing to do with the performance of the 4080 12GB, but was indeed due to the card being named incorrectly.

Understandably, this change of plans has many wondering how the unlaunch will affect the 4080 12GB, along with rest of the 40 series cards. Whilst Nvidia confirmed the 4080 16GB would still be launching as planned, they failed to clarify the fate of the 12GB.

Right now, Nvidia are looking towards the release of the 16GB 4080 on November 16th, which they are hoping will receive a similar reception to the 4090. Now launching as the singular RTX 4080, this card will provide a boost clock speed of 2.5GHz, 9728 CUDA cores, and 76 RT cores.

This is good news for those that want to pick up the 16GB model, as the launch will be unaffected. However, for anyone looking to get their hands on the cheaper 12GB cards, the unlaunch means you will have to wait. And to add insult to injury, Nvidia have not given any indication as to when we can expect the former RTX 4080 12GB to return.

In terms of how the former RTX 4080 12GB will return, that is also in the air. The assumption is that the mid-range card will come back as the rumoured RTX 4070 next year, and push any future GPUs down the pecking order. Alternatively, it could be renamed to the RTX 4070 Ti and launch alongside a 4070 if one was already in the works.

These two options are the most likely, but Nvidia could throw in a curveball and go with something completely different. But no matter what they decide, we’re hoping to find out the details sooner rather than later.