When I was younger, pre all this YouTube stuff, I could only ever fantasize about getting my hands on high-end gaming tech – and one brand always stuck out, it was ASUS, with their ROG (Republic of Gamers) line of products. In recent years ASUS have made their Republic of Gamers line a little more mainstream, branding it onto GPUs as affordable as AMD’s RX 460. Previously, however, the Republic of Game 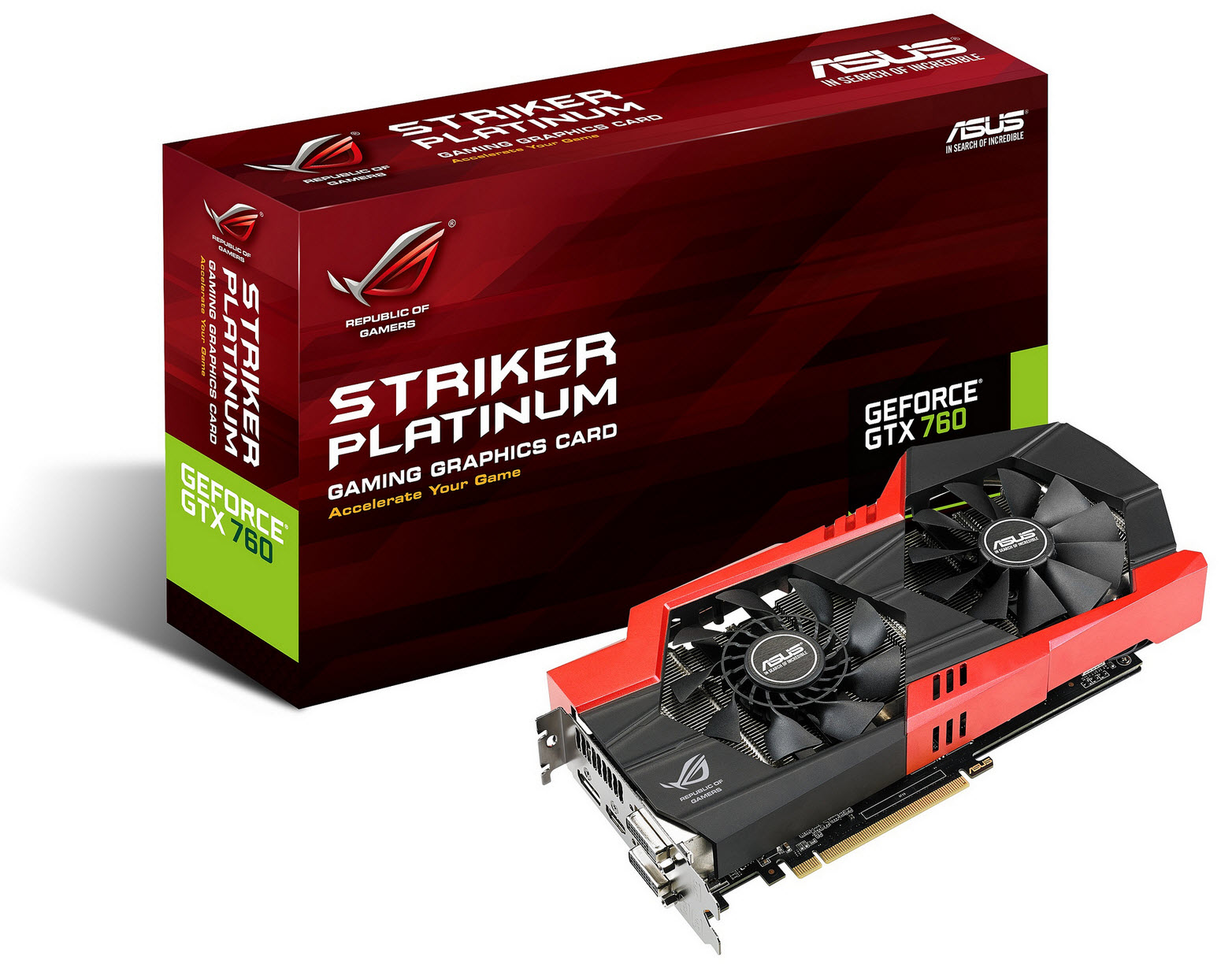 rs brand was reserved for special edition GPUs and the like, with crazy designs such as this ROG GTX 760! (right)

When I first received this headset, ASUS’ ROG Centurion, it reminded me of the crazy high-end stuff that only some brands could ever pull off – so, is this ASUS Centurion Gaming headset a £200+ rip-off of a headset or an enthusiast’s dream?

Firstly, let’s take a look at what exactly you get for your £200, aside from the headset itself. You get a stand, with the ROG logo up to which is super cool, a spare set of ear cushions, in a Fabric Mesh material, as a pose to the protein leather ones that come pre-installed. Finally, you get what I imagine will initially confuse people, an external audio amp that ASUS dub the ‘Audio Station’ – more on that later in the article.

The main thing that distinguishes this headset to the rest is that it uses true 7.1 surround sound, with separate drivers (speakers) in each ear, rather than a single driver in each ear, with software virtualization to give you that surround sound functionality. I cover this in more detail in my video review, embedded above, but it means you get a drastically more believable 7.1 surround sound experience, giving you a competitive advantage in games such as First Person Shooters. By separating the drivers ASUS can choose the specific drivers best suited to different frequency ranges, leading to cleaner treble, especially. I really cannot emphasize how drastic the improvement is in the realism of the surround sound, there was many a time with these on in Battlefield 1 where I was scared to death from the sound of footsteps behind me.

There are a couple of downsides, however, of true 7.1 surround sound. More, smaller drivers lead to weaker, less bellowing bass, that isn’t to say the bass on these isn’t good, and with the EQ software, any complaints here can be surpassed. The main tradeoff here, and what I imagine to be a deal breaker for many is the HDMI standard this headset uses. That’s right, this headset is a wired only headset which uses a non-removable HDMI connection as a pose to USB or a 3.5mm jack. That’s where that ‘Audio Station’ I previously mentioned comes in: to summarize, the external audio unit is an amp which converts a USB connection to HDMI, allowing you to plug in your headset. That’s not to say it only acts as an audio amplifier, however: it features 16 step volume adjustment for each of the 7.1 surround channels and allows for control over the master volume, microphone volume and headset’s lighting. Whilst the necessity of having an external audio unit isn’t ideal, I must praise ASUS here for making the most of it and making it a useful accessory, as a posed to one that feels janky and a burden.

Aesthetically they’re super and do look high end. The glossy black, dark gray and gold color scheme doesn’t look tacky, and the ASUS ‘gamer red’ color certainly makes an appearance on the side of each ear cup, on the light up ROG logo.

GeekaWhat is a participant in the in the Amazon EU Associates Programme & Amazon Services LLC Associates, an affiliate advertising programme designed to provide a means for sites to earn advertising fees by advertising and linking to linking to Amazon.co.uk & Amazon.com.